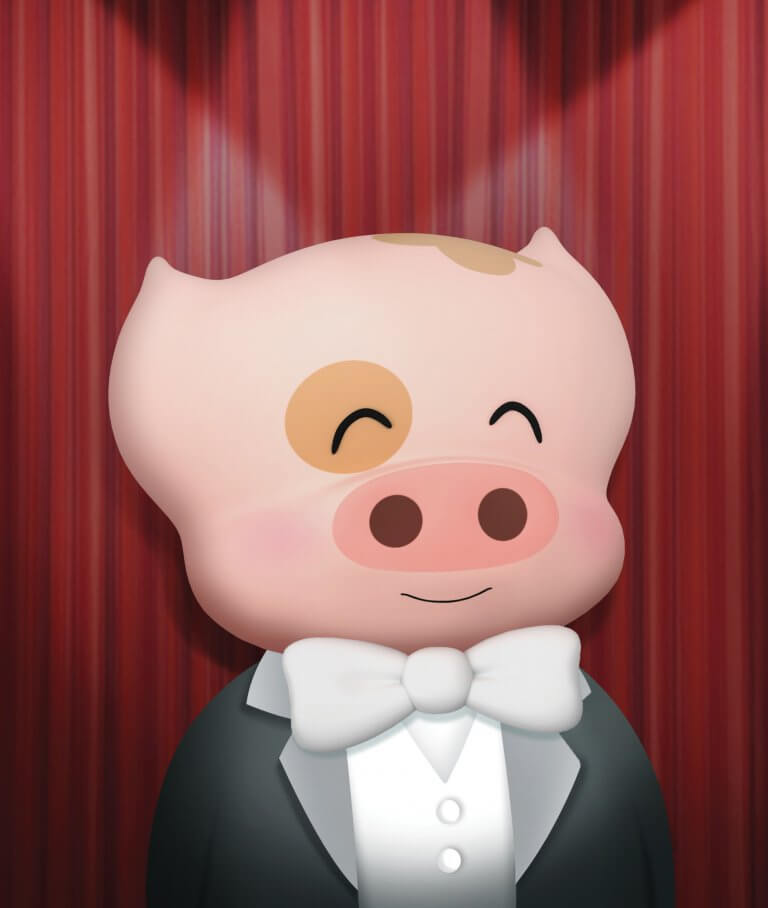 Ever since its inception, McDull movies have been tightly associated with classical music, often as background music which was sometimes complemented by lyrics in Cantonese which evolved  into some  surprisingly singable melodies (!), the most memorable being the song The Best Pork Belly which takes its melody from Mozart’s Piano Sonata Rondo Alla Turca.  With classical music, McDull has been actively contributing to commercial publicity as well as educational and public notices! As a result, Felix Mendelssohn (the composer) is now associated with an air-conditioner, JS Bach for the correct use of the elevator, and more personally, Smetana’s Moldau and Wagner’s Ride of the Valkyries with McDull’s daily sanitary activities…

Since 2006, McDull has been joining hands with the Hong Kong Sinfonietta to present “music projects” which come in the form of concerts with original animation.  The Carnival of the Animals becomes The Carnival of a Hong Kong Cafe, Die Moldau becomes The Story of Water (with a difference); Mahler is juxtaposed with Rembrandt while Wagner accompanies the exciting underground journey of Excreman… The thinking behind these concerts is the hope that, our audience,  especially our younger generation, can be free from mundane daily constraints and be as jolly as McDull and his friends.  We believe that the power of classical music can open up everyone’s imaginary world. 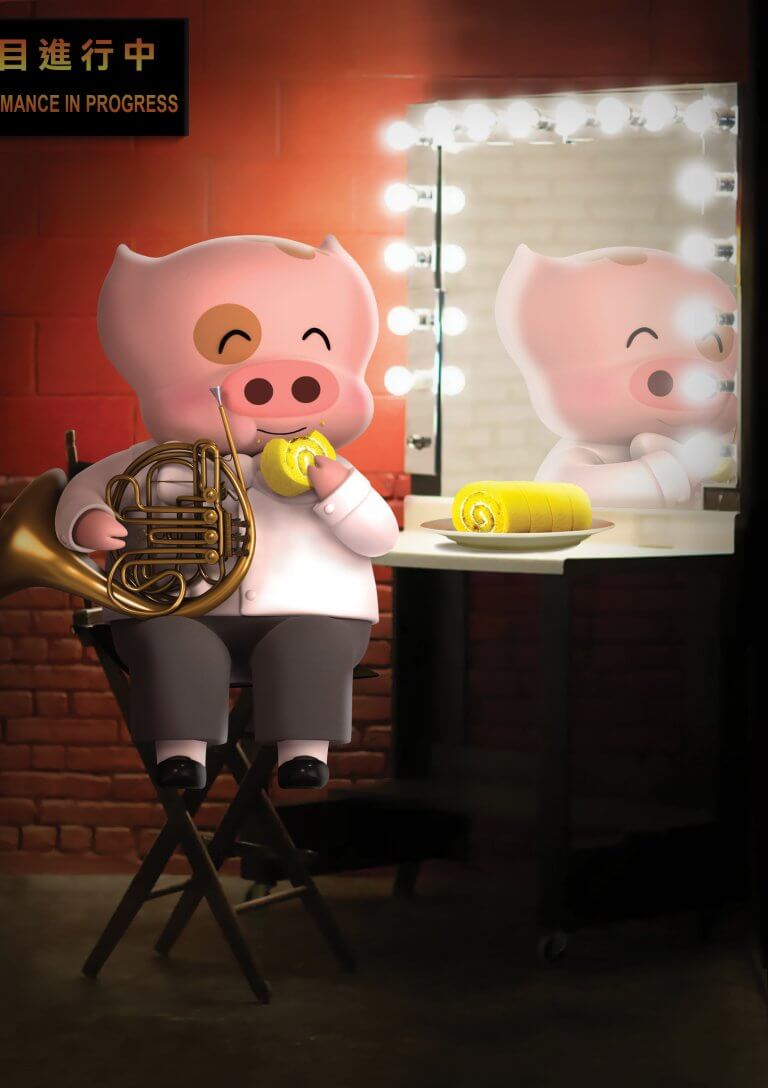