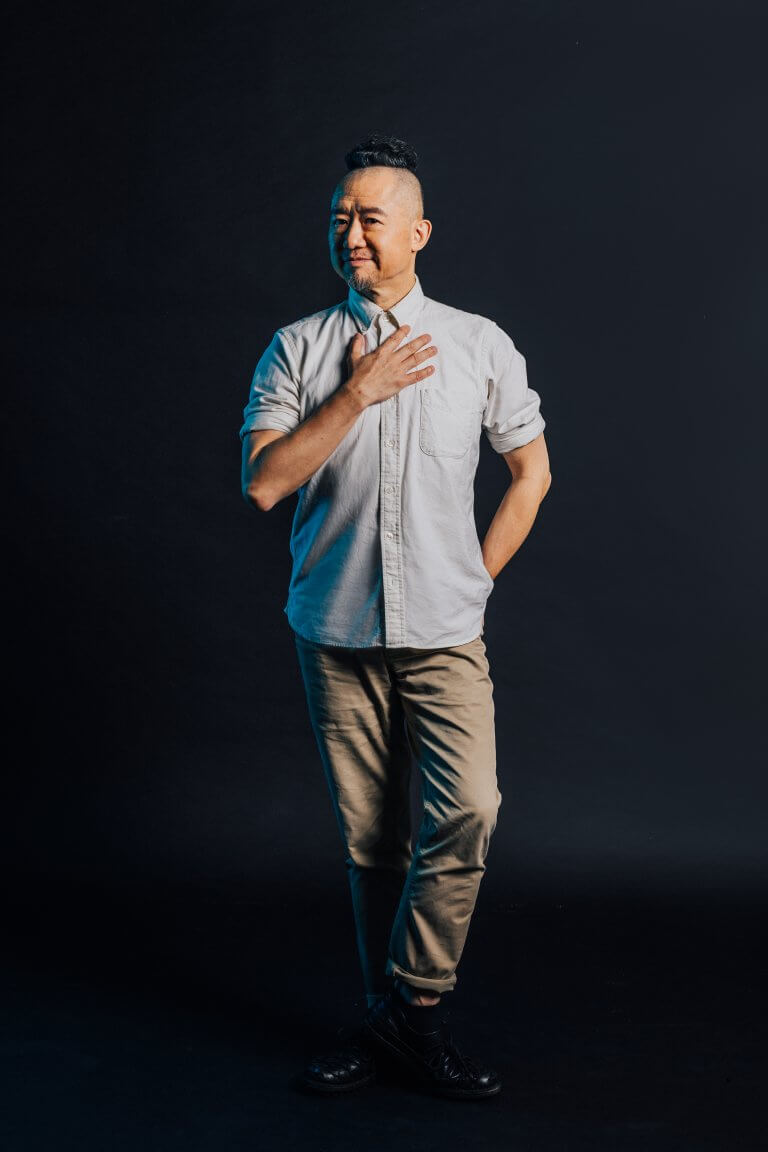 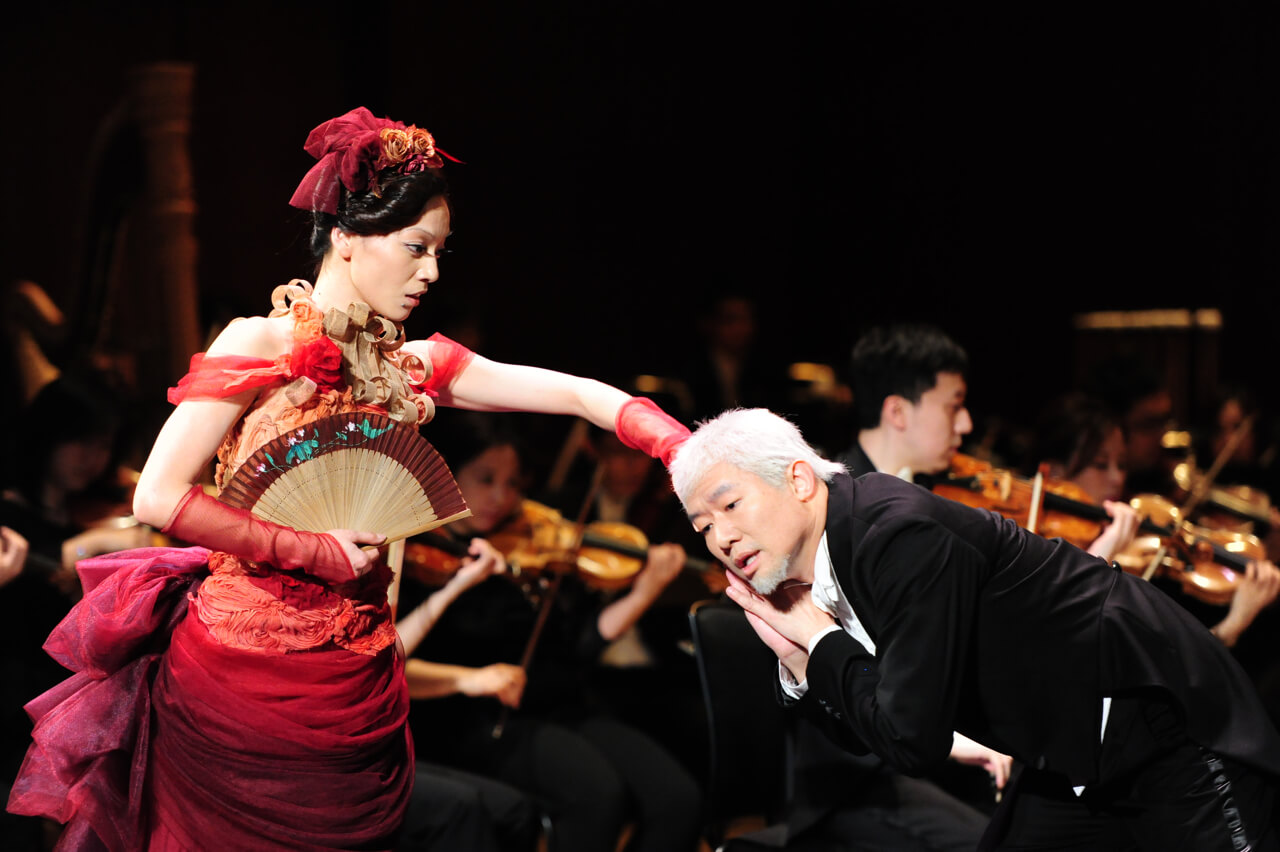 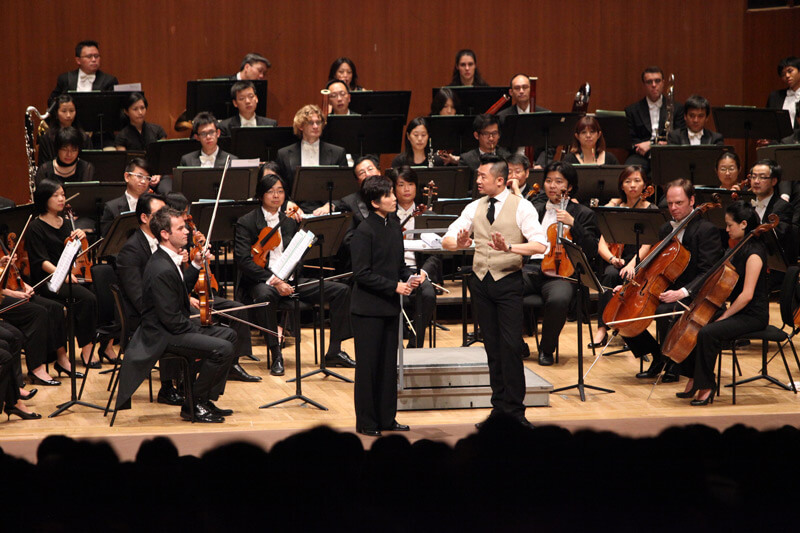 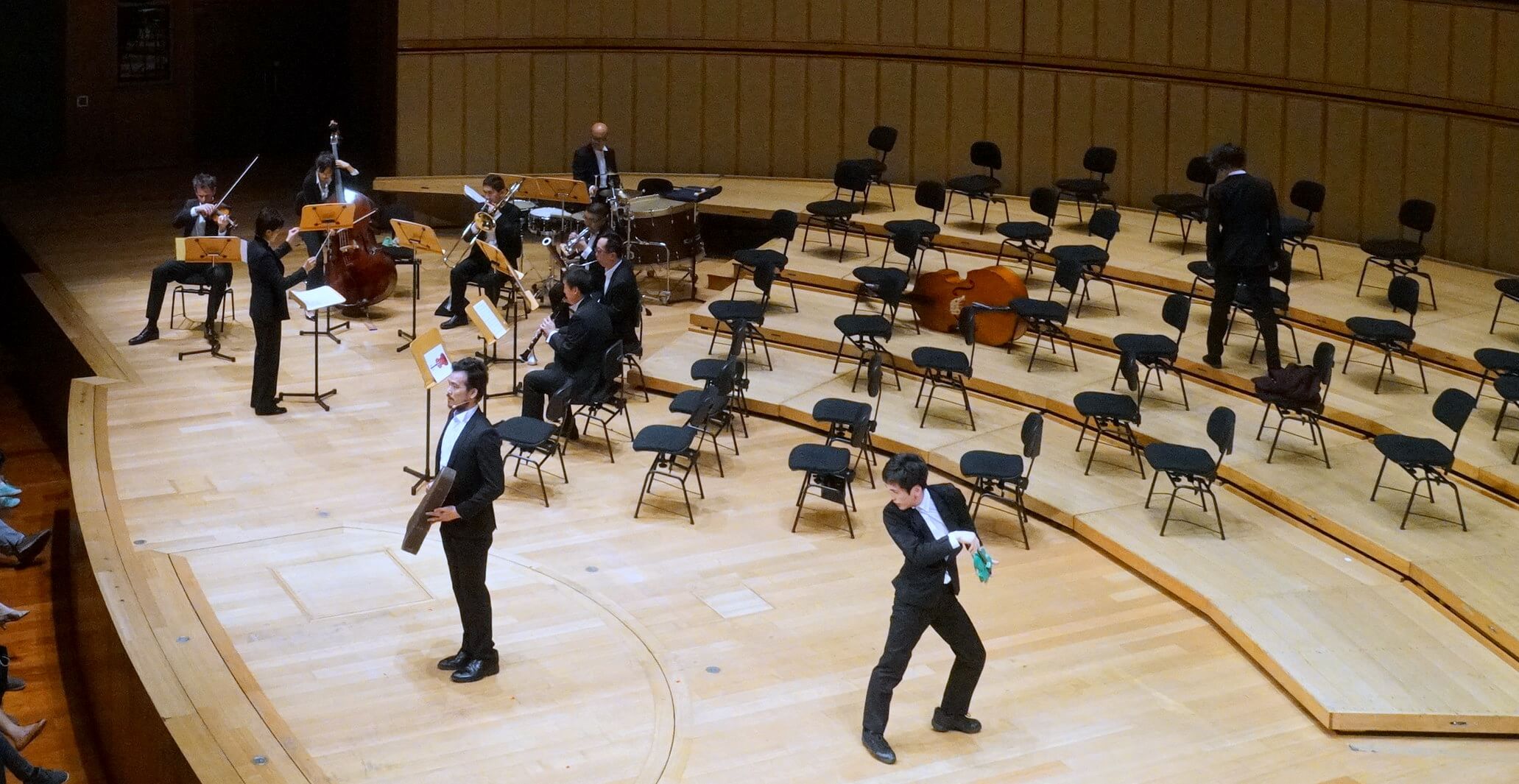 A Soldier’s Story – The New Generation, a crossover production directed and choreographed by Yuri Ng, has been performed in Hong Kong and Singapore in 2016.