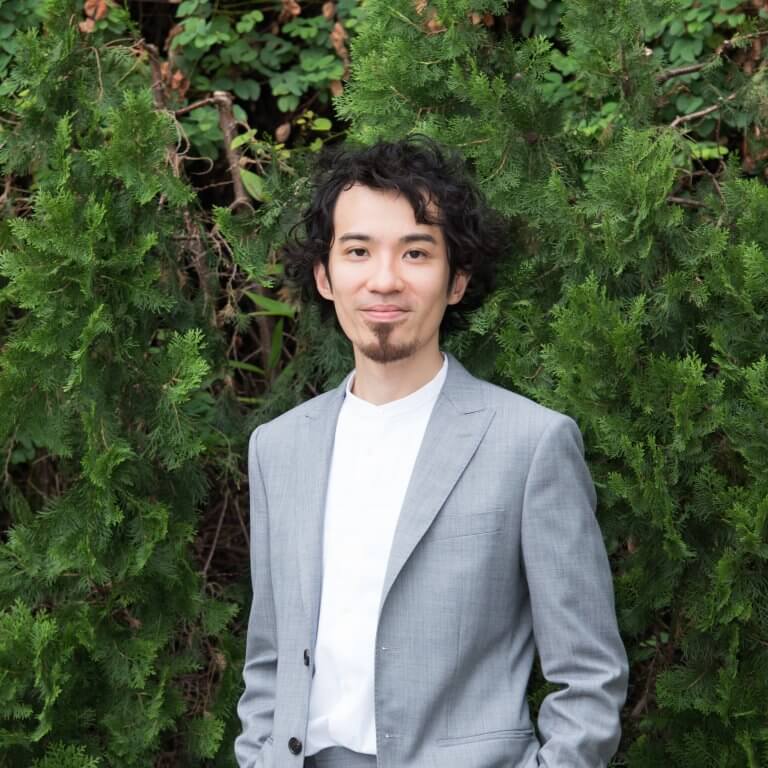 Orchestras and festivals which have commissioned Kwong include:

For any composer or musician, to have people who appreciate your talent is something precious. But to have someone who has faith in you and offers you opportunities when you are still green and unproven, that is something priceless. To me, Hong Kong Sinfonietta is such a presence.

These collaborations with Hong Kong Sinfonietta have given me plentiful opportunities since an early stage to write for an excellent orchestra who is versed in contemporary repertoire. This has allowed me to develop and establish my personal voice. Such exposure is something to be dreamt of for any young composer. Many local and oversea collaborators I have had in recent years first knew of my music through these compositions I wrote for Hong Kong Sinfonietta. It has to be said that Hong Kong Sinfonietta is an orchestra who listens to their artists. In all of our collaborations all these years, I have always been given the greatest freedom I could have imagined. The many experiences from working with Hong Kong Sinfonietta have been, and will continue to be, an indispensable part of my life in composing. I can only consider myself extremely lucky to have had such a companion along this musical path.

I feel very honoured and grateful to have been appointed the Artist Associate of Hong Kong Sinfonietta this season. At the time of writing this message, I have just completed a new work, Pastoral – after we perish, written for the orchestra’s season-opening concert and European tour. Other than that, we are also brewing two other works that would jump out of the norms of usual orchestral commissions. In taking up this new role with the orchestra, I wish to create more new works that intrigue, and let our audience experience the creativity and immense possibilities that symphonic music embodies.

Hong Kong composer Charles Kwong has a diverse portfolio of creative output ranging from orchestral music, chamber works for instruments across different musical cultures, site-specific compositions, to transdisciplinary works which depart from the paradigm of concert music. His works often emphasise the sensuality of time and space as revealed by the act of listening, the eclecticism of performance practices in their juxtapositions, and the performativity of musical forms and genres.

In 2022, Kwong’s Lullabies was performed by London Philharmonic Orchestra under the baton of Edward Gardner, in celebration of the 60th anniversary of the Hong Kong City Hall. In 2020-2022, he was engaged by ensemble recherche for the collaborative project “the new recherche” which deals with the subject of gentrification, for which he wrote Migrating Tracks, subsequently performed in Berlin, Munich and Freiburg. In 2020, he took artist residencies at the Zurich University of the Arts and at the Tai Kwun Contemporary Artists’ Studio.

Kwong has enjoyed a long and fruitful relationship with Hong Kong Sinfonietta since 2014 which resulted in nine commissions showcased both locally and globally in the orchestra’s overseas tours. He was appointed their Artist Associate from 2020-2022 in addition to his work on contemporary music research and programming for the orchestra since 2015. He is Co-founder and Artistic Director of PROJECT21st, and his interest in site specificity and transdisciplinarity of music in recent years have led him to leadership roles in several grand scale productions in Hong Kong. He was the curator of Hong Kong New Music Ensemble’s Our Audible City (2018-2019), for which he wrote Atlas, a series of site-specific works tailored for non-concert-hall spaces in Hong Kong. His research in the site-specificity of music subsequently led to the conception of Requiem (2020-2021) commissioned by Tai Kwun Contemporary, and Lifelike (2021), commissioned for the Art Promotion Office’s Hi! Flora Fauna series.

Born in 1985, Kwong studied music at The Chinese University of Hong Kong and King’s College London, before earning his doctorate in Composition from The University of York in 2013 under the supervision of Thomas Simaku. Over the years, his artistic development has benefitted significantly through tutelages and masterclasses by Toshio Hosokawa, Francesco Filidei, Mauro Lanza and Oscar Bianchi, among others.

Some Nights Across the Universe (2017)