Widely recognised as one of the leading musicians of his generation and “an artist of affecting humility and beautiful tone production” (The Strad), violinist Dan Zhu has collaborated with renowned orchestras such as the Boston Symphony Orchestra and Philadelphia Orchestra, and with legendary artists such as Christoph Eschenbach, Zubin Mehta and Krzysztof Penderecki. In his début with Hong Kong Sinfonietta under the baton of Principal Guest Conductor Christoph Poppen, he will play Polish composer Szymanowski’s captivating and charismatic Violin Concerto No 2, written for the monumental Polish violinist Paweł Kochański.

The programme will also feature the Asian première of celebrated British composer Thomas Adès’ Shanty – Over the Sea, co-commissioned by Hong Kong Sinfonietta and ten other overseas orchestras and festivals, as well as Mendelssohn’s beautifully picturesque “Scottish” Symphony.

“An extraordinary technical ability, an artist of affecting humility and beautiful tone production.” The Strad

“Christoph Poppen brought out a broad soundscape from the orchestra.” Süddeutsche Zeitung

“…no one can fairly question that [Adès’] is among the most accomplished all-around musicians of his generation.” The New York Times

“It is not unusual to find today’s composers mining the music of the past, but nobody does it with the panache or originality of Adès.” Financial Times

“Thomas Adès is a force of musical nature.” Bachtrack

On Adès’ Shanty – Over the Sea:
“A hypnotic, captivating piece in which a timeless melody drifts in and out of focus over the steady beat of persistent pizzicatos before fading into an eerie silence suggestive of vast expanses of open sea. The beauty of the string writing recalls Sibelius.” The Guardian 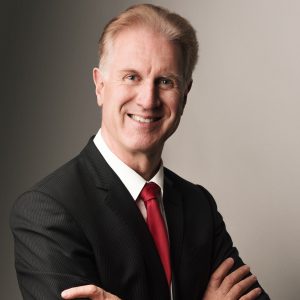 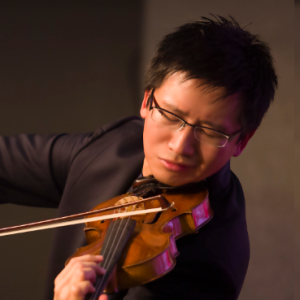 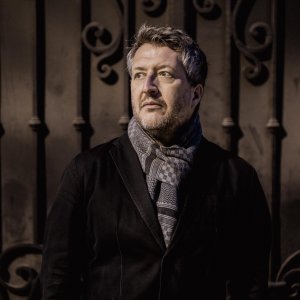 10% discount for group booking of 4 or more standard tickets 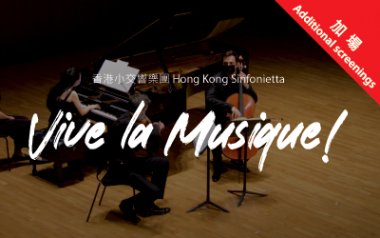 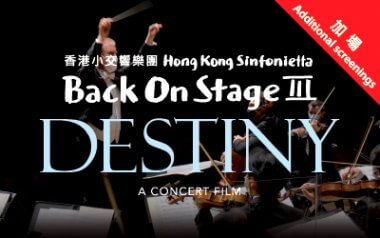 Back On Stage III: DESTINY 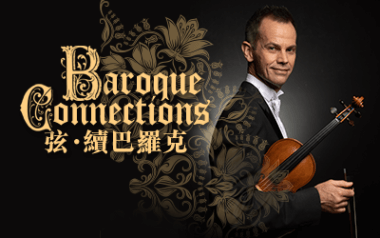