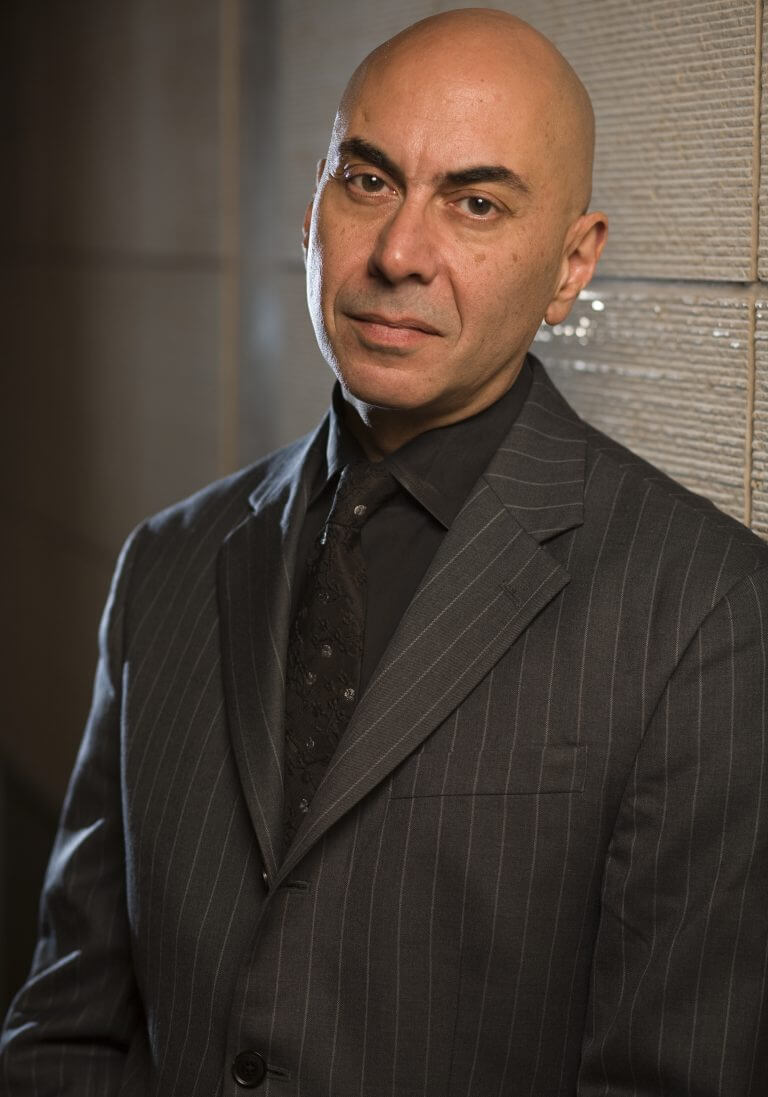 British conductor Andrew Mogrelia has had an exceptionally versatile career as a prolific recording artist and conductor of both symphonic and ballet repertoire. He has conducted many of Europe’s leading orchestras including the Philharmonia, Royal Philharmonic, BBC Symphony and BBC Scottish Symphony,   RTÉ National Symphony Orchestra, the Nieuw Sinfonietta Amsterdam, Residentie Orchestra and Dutch Radio Symphony, Slovak Radio Symphony and Slovak Philharmonic, among others.

Mogrelia was Conductor in Residence at Birmingham Conservatoire (UK) from 1992 to 2002 and has worked with the National Youth Orchestra (UK & Éire) and New Perspectives Ensemble at the Royal College of Music in London. From 2005 to 2012 he was Music Director of the Orchestra at San Francisco Conservatory of Music, establishing a major programme of orchestral concerts, workshops with distinguished guest conductors and a week-long Residence for composer and conductor John Adams. He conducted Adams’Harmonielehre and Wound-Dresser in the presence of the composer.

2018 engagements included the Final of the Dublin International Piano Competition with the RTE National Symphony Orchestra and return to Hong Kong Academy for Performing Arts. In 2019 he will return to the Dutch National Ballet for Swan Lake.

Mogrelia has an extensive discography on the Naxos label and his complete recording of The Sleeping Beauty was Gramophone magazine’s “first choice among all available recordings”.