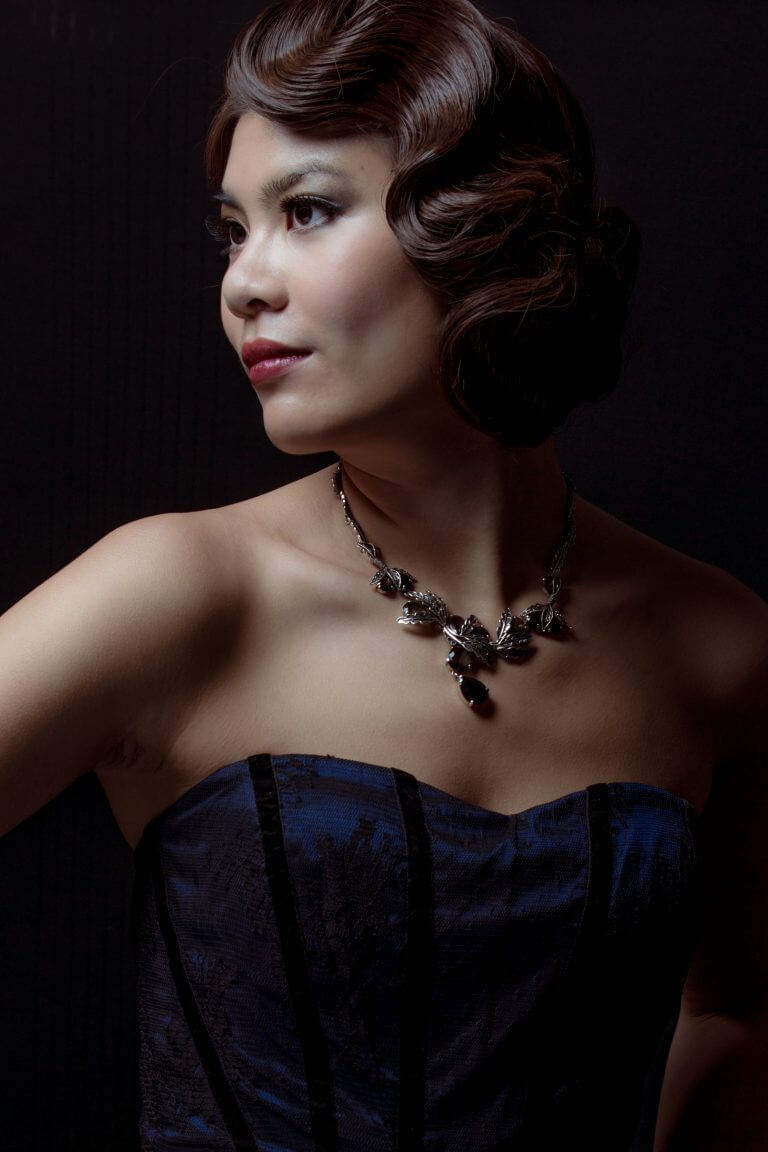 Lin graduated from The Hong Kong Academy for Performing Arts and holds a Master of Music Degree (Vocal Performance and Opera) from New England Conservatory of Music. She was also a vocal fellow of Aspen Music Festival in 2006 and 2007.