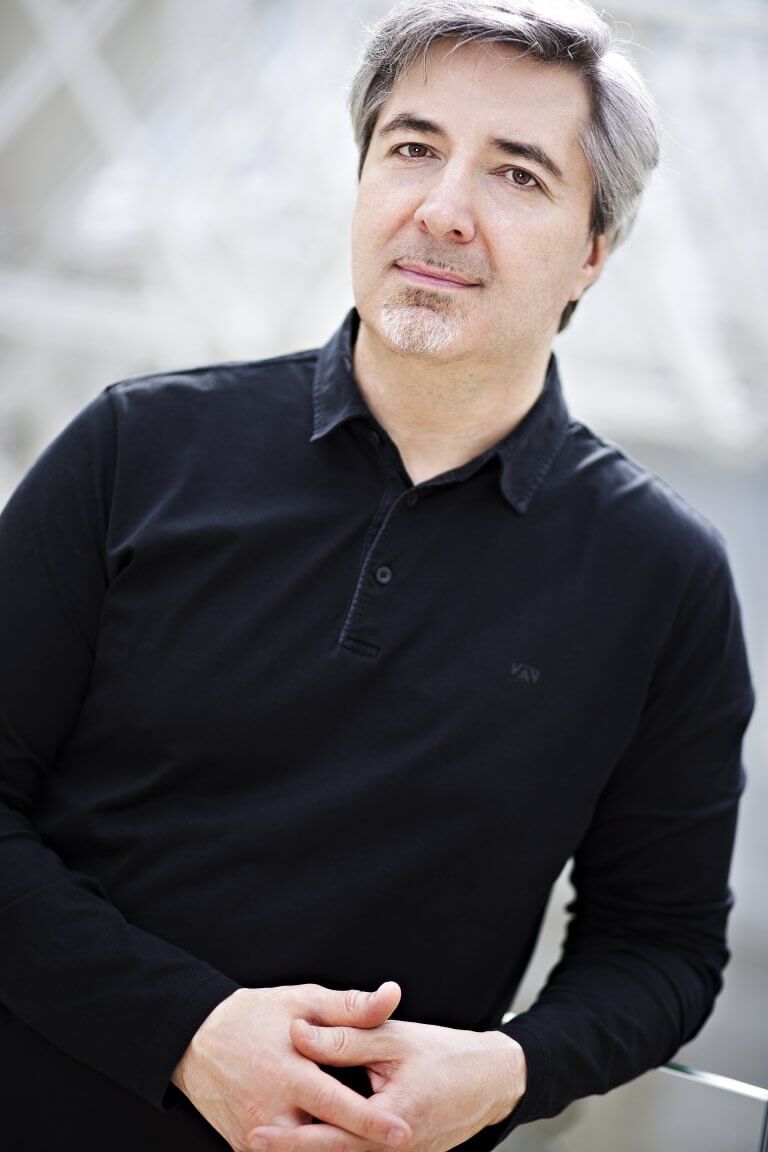 Son of a prominent musicologist, Daniel Raiskin grew up in St Petersburg. He attended the celebrated conservatory in his native city and continued his studies in Amsterdam and Freiburg. First focusing on the viola, he was inspired to take up the baton by an encounter with the distinguished teacher Lev Savich. In addition, he also took classes with maestri such as Mariss Jansons, Neeme Järvi, Milan Horvat, Woldemar Nelson and Jorma Panula.

Currently Principal Conductor of the Slovak Philharmonic Orchestra, Music Director of the Winnipeg Symphony Orchestra and Principal Guest Conductor of the Belgrade Philharmonic Orchestra, Raiskin cultivates a broad repertoire and often looks beyond the mainstream in his strikingly conceived programmes. The 2020/2021 season included appearances with Iceland Symphony Orchestra, Janáčkova Filharmonie Ostrava, Sinfonia Varsovia and Württembergische Philharmonie Reutlingen. Further ahead, he will give his début with the Warsaw Philharmonic and will return to Hong Kong Sinfonietta and Stuttgarter Philharmoniker. With the Winnipeg Symphony, he will undertake a Japan and a European tour with appearances at the Concertgebouw in Amsterdam, De Doelen in Rotterdam and De Singel in Antwerp among others.