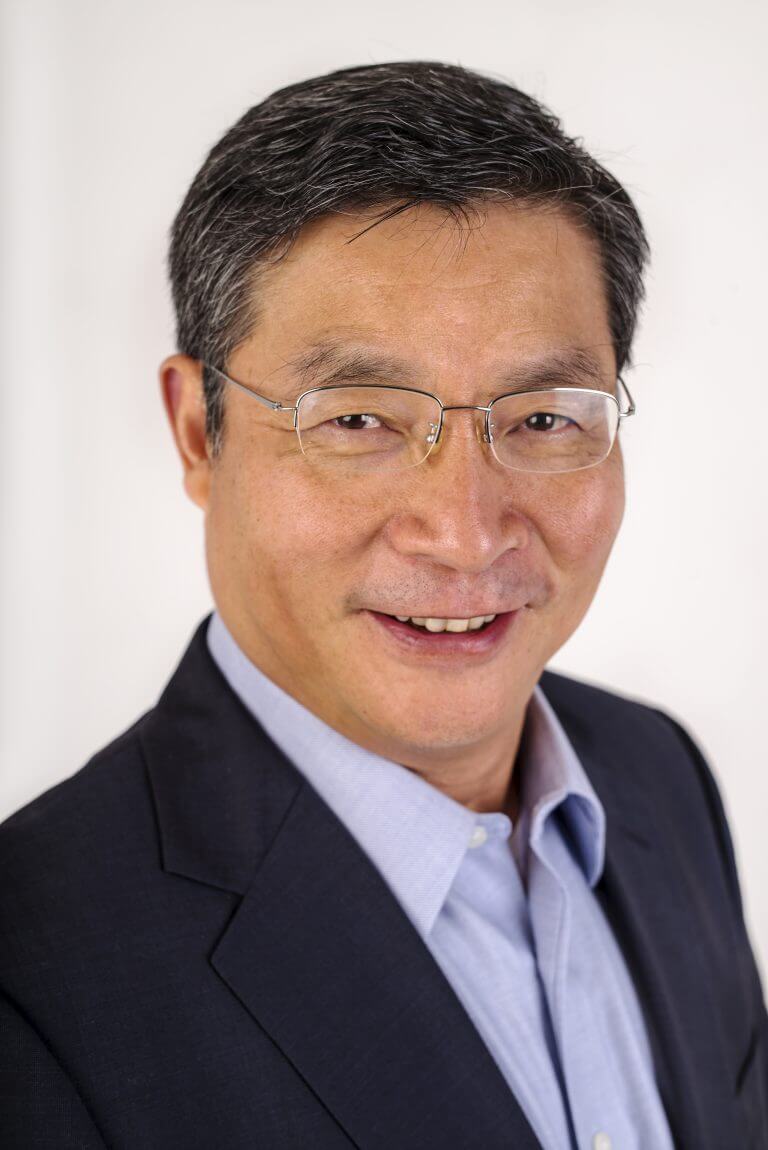 In May 2008, Gong was invited by the Chinese Government to sing in Mozart’s Requiem with China Philharmonic Orchestra and Shanghai Opera House Chorus in the Vatican City, Venice and the Golden Hall in Vienna for Pope Benedict XVI.