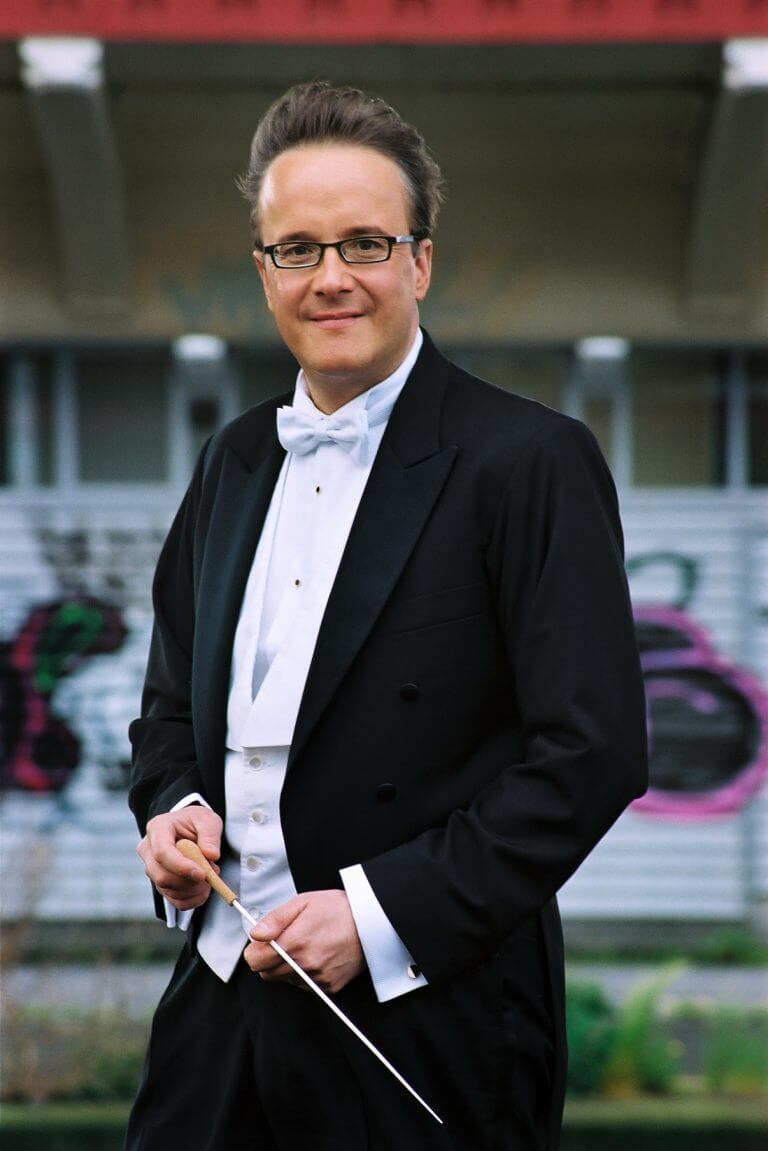 Marc Taddei is Music Director of Orchestra Wellington in New Zealand and Vallejo Symphony Orchestra in the USA. His zest for creating engaging, erudite and innovative programmes, combined with his close audience connection, has won for him an unsurpassed public following and continuing critical acclaim.

Outside of New Zealand, Taddei guest conducts the major Australian orchestras every year, and returns each year to conduct in the USA. His début with New York City Ballet led to an immediate re-invitation for three Balanchine ballets the following year. After making his début in China with Xiamen Philharmonic in 2014, he was invited to conduct the Hong Kong Philharmonic.

Taddei is a graduate of the Juilliard School, where he received both bachelor’s and master’s degrees before moving to New Zealand.