“James MacMillan is the greatest living British composer.” The Telegraph

“As both conductor and composer, MacMillan presented a stunning evening of intense, powerful music that left his audience silent, breathless, transfixed.” The Globe and Mail

“MacMillan conducted his own music that was ceaselessly inventive, evocative and penetrating—His estimable mastery of orchestral timbre and effect was evident throughout.” The New York Times

“Sparks were flying from the keyboard. Substantially gifted.” The Baltimore Sun

On The Confession of Isobel Gowdie

“The Confession of Isobel Gowdie – a turbulent symphonic saga.” The New York Times

“MacMillan’s self-styled pluralism is as emotionally direct as anything in Mahler and Shostakovich.” Musicweb-international

On Larghetto for Orchestra

“MacMillan added a range of volume and feeling that no choir in the world can replicate…The composer treated the orchestra as multiple choirs, with strings, winds and brass each contributing chorale-like sections as well as blending to create new shades of sound.” Pittsburgh Post – Gazette 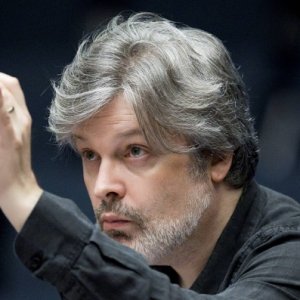 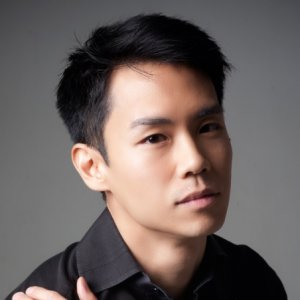 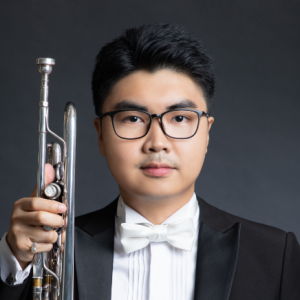 10% discount for group booking of 4 or more adult tickets 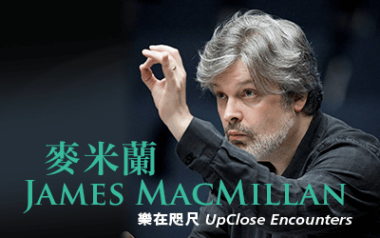 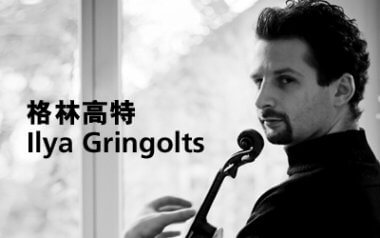 Ilya Gringolts • The Art of the Violin 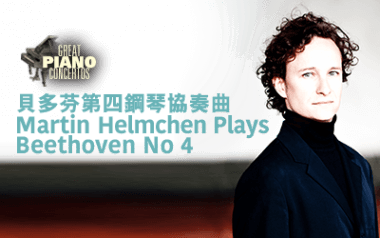