Hong Kong Sinfonietta announces today that due to an injury from a recent accident, Alexander Liebreich, the original conductor scheduled to conduct in the concert “Great Piano Concertos: Sunwook Kim Plays Brahms” on 9 July 2016,  is not able to come to Hong Kong. His place will be taken up by Music Director/Conductor Yip Wing-sie.  The programme remains unchanged.

Sunwook Kim won the Leeds Competition in 2006 at the age of 18, becoming the competition’s youngest winner for 40 years, as well as its first Asian winner. Since then, he has worked with many of the world’s leading orchestras and conductors including London Symphony Orchestra, Concertgebouw Orchestra, Orchestre Philharmonique de Radio France, Berlin Radio Symphony, Daniel Harding, Myung-Whun Chung, Vladimir Ashkenazy and Sir Mark Elder. He has appeared at festivals including BBC Proms, Festival International de Piano de la Roque d’Anthéron and Klavier-Festival Ruhr, and has given recitals at prestigious venues such as Wigmore Hall, Queen Elizabeth Hall, Salle Pleyel and Beethoven-Haus Bonn.

In this episode, Maestro Poppen will teach you the German words for “box office”, “foyer”, “concert hall” and more as he makes his way to the concert hall! Follow him and learn what may come in handy next time you watch a show in Germany!

Hong Kong Sinfonietta collaborates with Actors’ Family again in the concert version of the award-winning local musical –The Passage Beyond! Conducted by Yip Wing-sie, Music Director of Hong Kong Sinfonietta, the orchestra will play the songs of the musical on stage together with a stellar cast including Chu Pak-him (HKS Artist Associate 2014-2015), Jarita Wan, Margaret Cheung, Jordan Cheng and Angelita Li, presenting a soul-stirring tale that will strike a chord in your heart!

Music by Leon Ko and libretto by Chris Shum, the Cantonese musical has run in Hong Kong, Macau and mainland China. It gathered further critical acclaim in 2014 when it took a new form combining live orchestral performance and drama. Awarded Best Performance, Best Original Score, The Most Touching Drama of the Year, Best Original Song in the 19th, 20th and 21st Hong Kong Drama Awards, The Passage Beyond has touched the hearts of many with its mystic yet heartwarming story about a daughter and her long-lost father.

Audience can now catch up on the following concert in the programme archive of RTHK Radio 4: 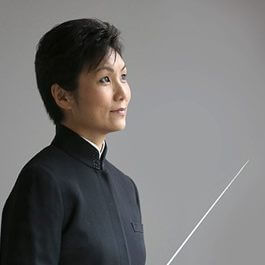 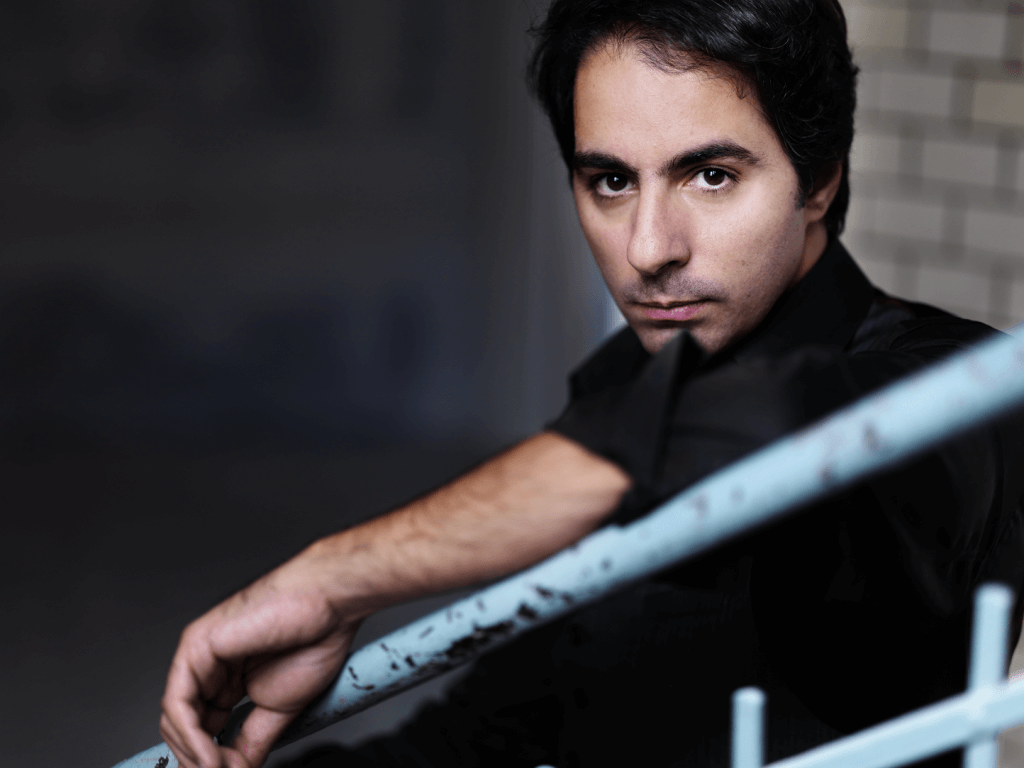 Joining forces with Hong Kong Sinfonietta and Music Director Yip Wing-sie, Saleem Ashkar stunned the audience in the season opening concert with exceptional performance. A frequent guest at major concert halls across the globe, the pianist has collaborated with many of the world’s leading orchestras including the Vienna Philharmonic, Israel Philharmonic, Concertgebouw Orchestra, Staatskapelle Berlin, London Symphony Orchestra and more. On top of having toured extensively with Riccardo Chailly and Leipzig Gewandhaus Orchestra, Ashkar has performed with conductors such as Christoph Eschenbach, Zubin Mehta and Riccardo Muti.

The night also saw the world première of local composer Daniel Lo Ting-cheung’s Efflorescence, a commissioned work written in celebration of the 2016/2017 season. Lo studied composition with Professor Chan Hing-yan at The University of Hong Kong where he graduated with first class honours, then completed an MPhil (Music Composition) in 2012. Fully supported by the Hong Kong Jockey Club Music and Dance Fund, the rising star is currently a PhD (Composition) candidate at the University of York in the UK under the supervision of Professor William Brooks. Lo has won various prizes and awards at home and worldwide including First Prizes at the 7th Musica e Arte Composition Contest (Rome, 2011) and the 3rd Migratory Journeys International Music Composition Competition (Chicago, 2010/2011); Second Prize at the Sofia 2012 International Composition Competition (Bulgaria, First Prize not awarded); and Third Prizes at the 2010 International Antonín Dvořák Composition Competition in Prague.

Want to know how to greet someone in German? Check out this episode!

Did you know that the German term for Concert Grand Piano refers to more than just the instrument itself? Find out what it is and check out the German words for other instruments in this episode!